​
​2019, October - Born to Kill Show
Artists Chris King and John Sebelius were visited by reporters from FOX News at the KRUK Gallery on the campus of the University of Wisconsin in Superior. The collaborative artists discussed the exhibition and the unique process of sharing their work throughout the creative process. The public was invited to attend the opening reception and encouraged to participate in a "Comedy Club" installation that was also part of the show. Visitors had an opportunity to take the stage and exhibit their own sense of humor by sharing jokes with the gallery audience, as well as on Instagram at: #borntokillshow

​2017, July - Evil Prints
During the Summer of 2017, King participated in Tom Huck’s Woodcut Bootcamp at the Legendary print shop, Evil Prints in St. Louis, MO. The focus of this residency was making large scale woodcuts, while exploring the history and practice of woodcut printmaking from master printmaker, Tom Huck. While living and working in the shop, King created, "Down Goes the Demon", a woodcut print on paper,
​(26" x 40") in a limited edition of fifteen. 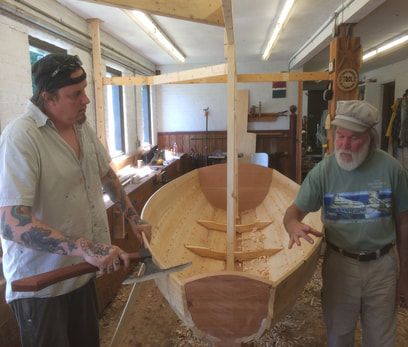 King (left) listens to Jay Smith guide him through the process of trimming the sheer on his Nordic Pram using a traditional Viking axe.
2015, August - Viking Boat Building
After returning from an Artist Residency in the Arctic in 2014, King pursued
​ his interest in sailing and Norwegian culture by enrolling in a two week Viking boat building course at the Wooden Boat School in Brooklin, Maine. The objective was to build a classic “ferry” or pram in the traditional manner of “hand and eye” construction-that is, without a set of molds. Building “by eye” has been the cornerstone of Nordic lapstrake construction since the Viking age. This form of classic construction uses cedar planking, copper rivets, and treenails, and was assembled using only a few basic hand tools. King states, “When I returned from sailing in the Arctic, I was compelled to learn more about the craftsmanship I discovered while living aboard a vintage tall ship. That interest led me to the opportunity at the Wooden Boat School, to learn more about traditional Viking boat building from master craftsman, Jay Smith. Now that I’m back at my studio in Louisiana, I’m using this information to broaden my artistic skills to include methods
and materials of traditional boat building. A skill-set that I intend to use in unconventional ways, as part of my own art vocabulary. “ 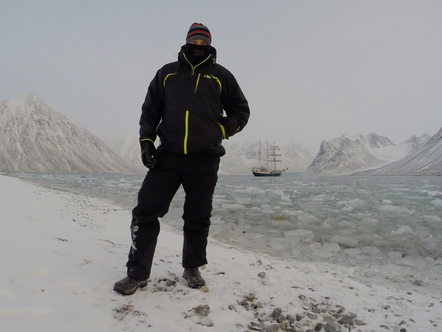 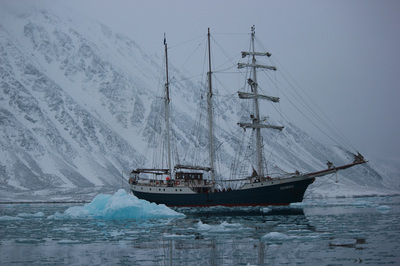 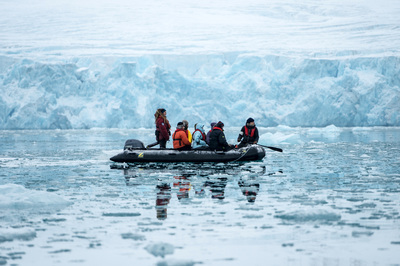 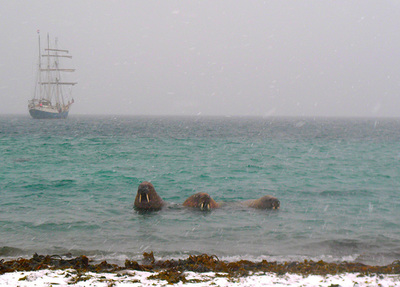 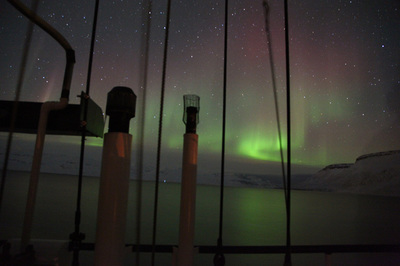 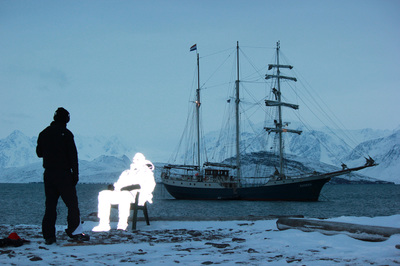 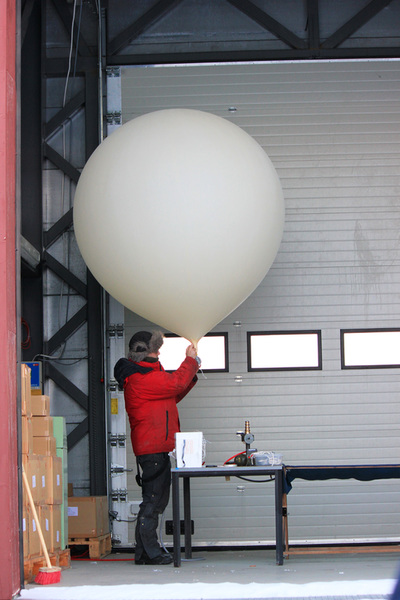 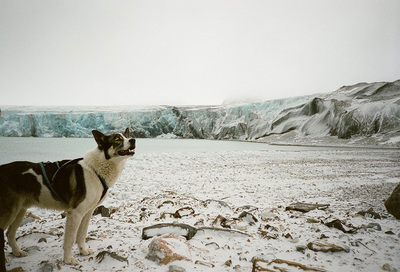 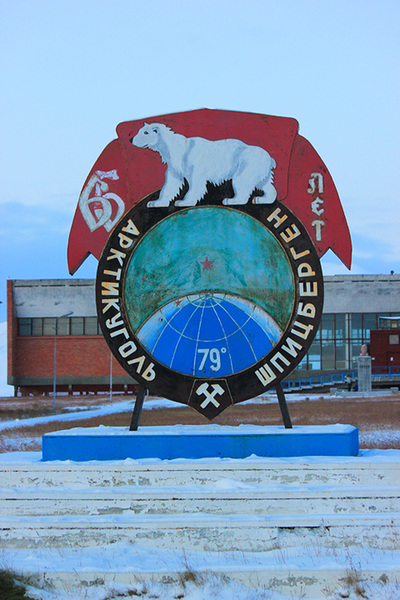 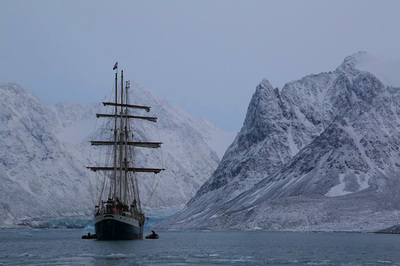 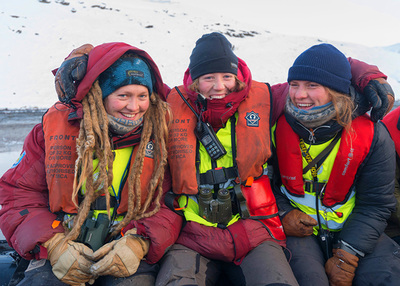 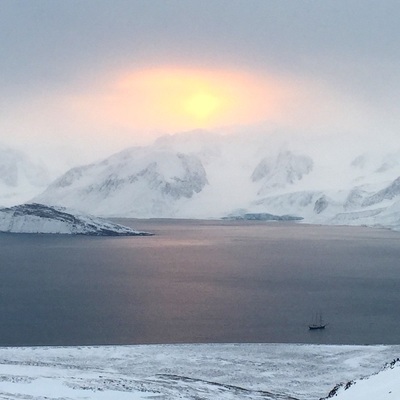 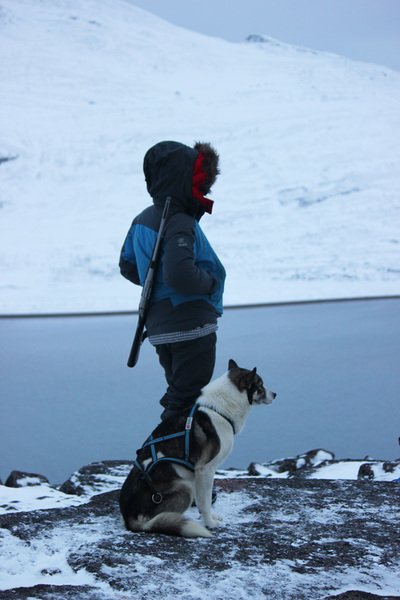 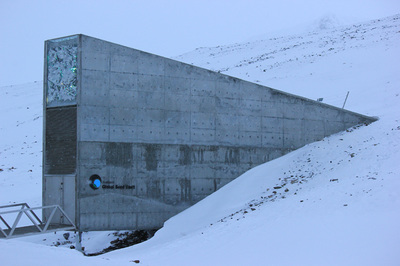